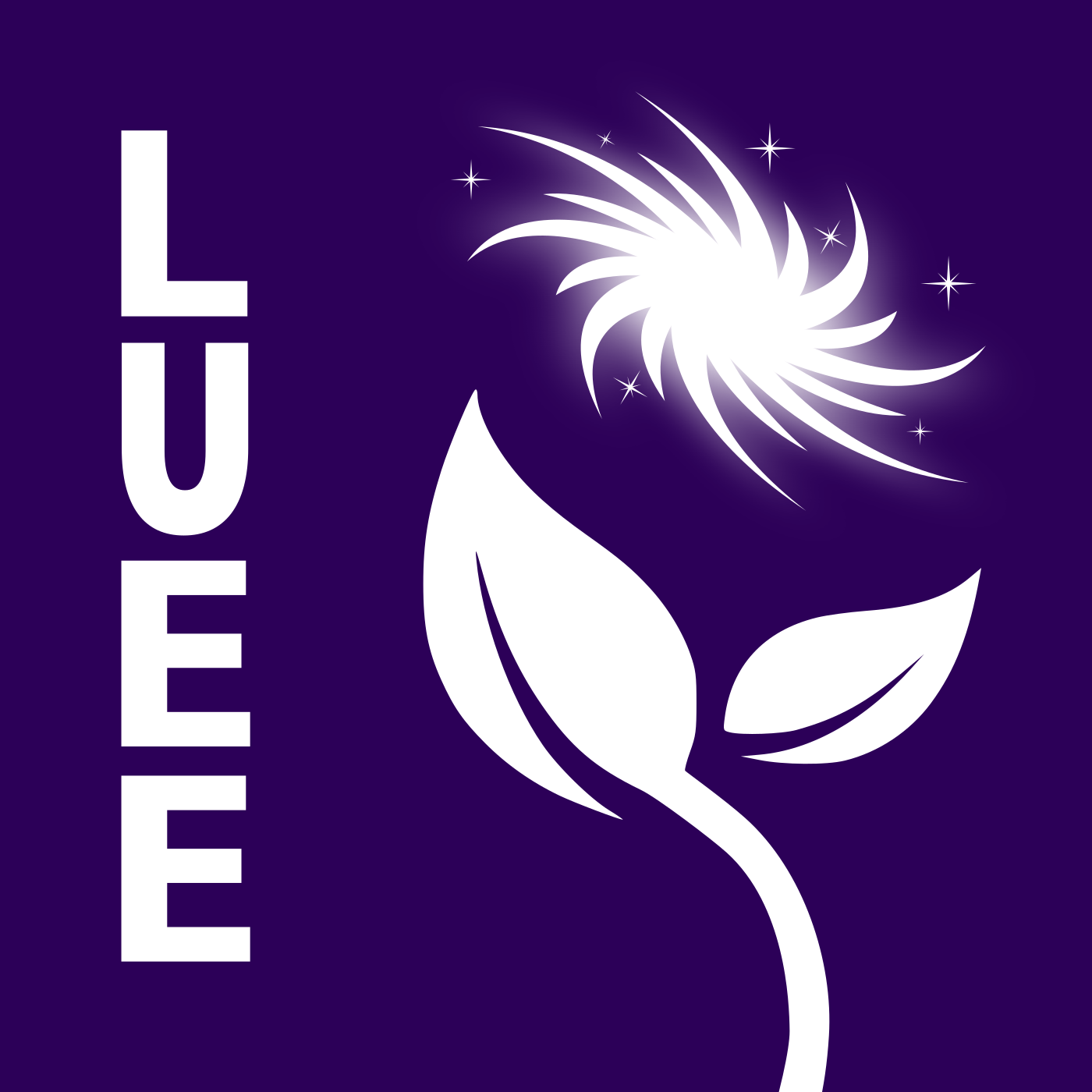 On this episode of Life, the Universe & Everything Else, Ashlyn, Laura, Gem, and Lauren talk about how bad we are at assessing risk. Also on this episode: Do we get more risk averse as we get older? Is margarine going to kill you, or will a hippopotamus get you first? Will the world end not with a bang but a Boolean?

Life, the Universe & Everything Else is a program promoting secular humanism and scientific skepticism that is produced by the Winnipeg Skeptics.

Note: Music featured in this episode include samples from "Death from the Skies" by George Hrab (featuring Phil Plait), "Paranoid Android" by Radiohead, and "Binnorie" by Mediæval Bæbes.

Links: Relative risk (Wikipedia) | Spreading disease or spreading deliciousness: the butter vs. margarine debate rages on (dietitian at home) | Global catastrophic risk (Wikipedia) | Death from the Skies! (Wikipedia) | Holocene extinction (Wikipedia) | Existential risk from artificial general intelligence (Wikipedia) | AI Risk Analysts are the Biggest Risk (Singularity Weblog) | There is a blind spot in AI research (Nature News) | Program good ethics into artificial intelligence (Nature News & Comment ) | TRC #429.5: Programming Ethics Into AI (The Reality Check) | Potential Risks from Advanced Artificial Intelligence: The Philanthropic Opportunity (Open Philanthropy Project ) | If Aliens Exist, They May Come to Get Us, Stephen Hawking Says (Space.com) | Risk Preferences and Aging: The "Certainty Effect" in Older Adults' Decision Making (Journal of Psychology and Aging) | Differences in risk aversion between young and older adults (NAN) | Differences in Risk Aversion between Young and Older Adults (Neuroscience and Neuroeconomics) | Aging and loss decision making: increased risk aversion and decreased use of maximizing information, with correlated rationality and value maximization | It is surprisingly rare for an alligator to kill a person (BBC Earth) | Chart: The animals that are most likely to kill you this summer (The Washington Post) | The Odds of Dying | 25 shocking things more likely to kill you than a shark (WNYY) | Choking Prevention and Rescue Tips | 10 Things More Likely to Kill You than Islamic Terror | List of selfie-related injuries and deaths (Wikipedia) | Animal bites (WHO)

Posted at 07:00
Email ThisBlogThis!Share to TwitterShare to FacebookShare to Pinterest