Stuff I Used to Believe: Caffeine is a Diuretic

Well, it is. Sometimes. For some people. In high doses. 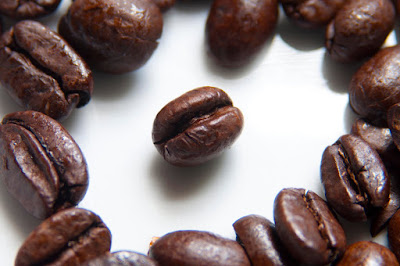 Image courtesy of Robert Knapp. Used under Creative Commons Attribution-ShareAlike 3.0.
A diuretic is a chemical substance that increases the rate of urination and thus dehydrating the subject. There is apparently a useful distinction to be made between diuresis and aquaresis (increasing water excretion without the attendant loss of electrolytes), however the information that I could find on the subject was scarce.

It's common knowledge that caffeine causes dehydration, however several recent studies have questioned this bit of popular wisdom. From the Wiki:

Caffeine has diuretic properties when administered in sufficient doses to subjects that do not have a tolerance for it. Regular users, however, develop a strong tolerance to this effect, and studies have generally failed to support the common notion that ordinary consumption of caffeinated beverages contributes significantly to dehydration.

About a year ago, one of our employees asked me why coffee was said to cause dehydration. I replied that caffeine was a diuretic, and recommended that he look it up. He did, and to my surprise noted that recent research had questioned this assertion.

You do, however, have to worry about the other effects of caffeine. I am under doctor's orders (and dietitian's orders, according to my lovely wife) to reduce my coffee intake from roughly two litres each day to no more than two cups each day, as I suffer from fairly aggressive gastroesophageal reflux which is apparently exacerbated by caffeine consumption. Bollocks.
Posted at 09:18
Email ThisBlogThis!Share to TwitterShare to FacebookShare to Pinterest