Scott Carnegie has posted another round of SkeptiCamp videos at the Winnipeg Skeptics Blog. (And here are links to parts one, two, and three!)

Leslie Saunders: "How to Fake a UFO Picture"

After Leslie's presentation, we actually got to make our own UFOs! It was plenty of fun, and we managed to capture a few great examples on camera. Here are some of the best. These pictures are exactly as they appeared to the camera; none have been Photoshopped. I prefer GIMP, anyway. 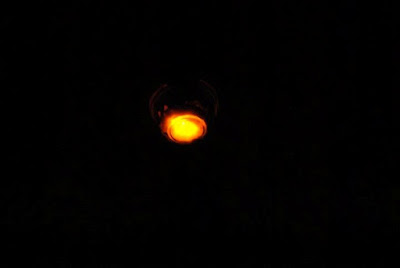 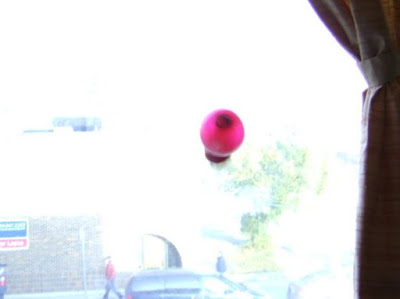 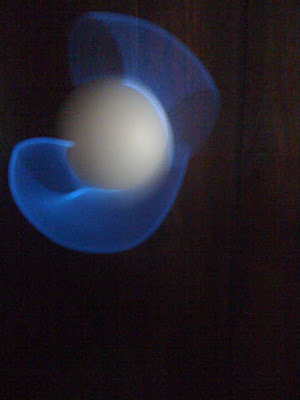 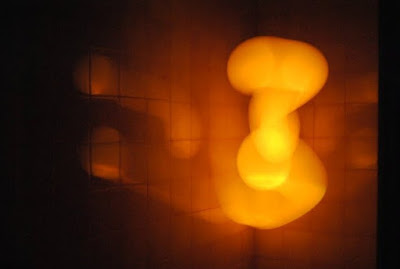 Spooky. I think that alien spacecraft are the most likely explanation for those photos. Prove me wrong!
Posted at 19:12
Email ThisBlogThis!Share to TwitterShare to FacebookShare to Pinterest