As aforementioned, we're taking a little trip to Winnipeg's very own creation museum this weekend. The Winnipeg Skeptics had a preparatory meeting last week at which we discussed some of the claims made by the museum in detail. I'll post my (very abridged) notes below, which briefly address some of the claims found on the museum's website. 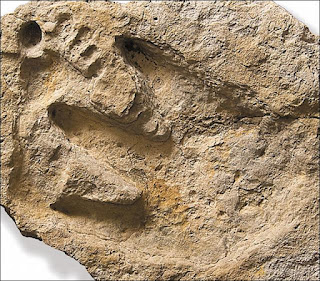 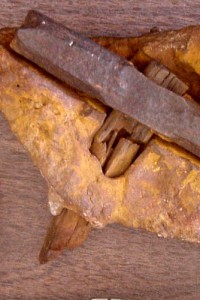 Let's take a quick break. I'll quote in full the segment of the site describing the skull of Homo Sapiens Sapiens:

Homo Sapiens Sapiens Skull
This is the skull of the typical person alive today (though many variations exist). Scientists refer to this species as Homo (Man) Sapien Sapien [sic] (wise, wise). In other words, we today are the wise, wise men. We don't think so. Anyone spending all their free time digging in the dirt looking for "missing links" is a fool professing to be wise (Romans 1:22 says, "professing to be wise, they became fools…").


Wow. Poisoning the well, much? 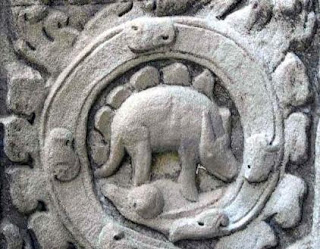 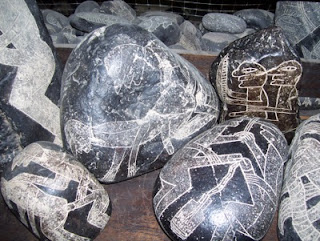 I'm currently putting the finishing touches on a talk that I'm presenting to the Humanist Association of Manitoba the same day as the museum trip, and I'm already writing my presentation for the next SkeptiCamp Winnipeg (this one's on free will!), so I'm fairly busy—but I imagine that there will be a follow-up post sometime next week.
Posted at 11:49
Email ThisBlogThis!Share to TwitterShare to FacebookShare to Pinterest