I'm happy that I'm finally getting some of these posts up. There will be 'round about two dozen of them, but I'll keep them short: I figure that it will hold a reader's interest better to have several short posts than a few long ones. You hear that, Tracie? (Disclaimer: I love Tracie Harris. But she and I share a predilection for loquacity.)

Shermer opens with a short personal anecdote that apparently happened to him that morning. I believe that it went something like this: as he was about to exit from the elevator on his way to the talk, he realised that a woman was also exiting on the same floor; he gestured for her to go ahead, but the hand with which he gestured happened to be the hand that was holding his iPhone, which promptly leapt from his fingers and sailed directly into the crack between the elevator and the hotel floor, bouncing the rest of the way down the elevator shaft. He now finds himself sans iPhone. (He assures us that although sometimes he makes up some of the stories he tells, this one is absolutely true.)

Michael moves on to conspiracy theories. Was 911 a conspiracy? Yes! Nineteen members of Al-Qaeda plotting to fly planes into buildings without telling us first is by definition a conspiracy!

His talk is about the "believing brain". He calls our brains "belief engines". We form beliefs, and once we've done so we seek out reasons to believe as we already do.

Shermer discusses associative learning (e.g., Pavlov's Dogs). Using food to reinforce behaviour, he trained a pigeon to peck out certain keys. When food reinforcement is provided completely at random, however, the pigeons will develop bizarre behaviour patterns (what Shermer calls "superstitions") that they "believe" will result in food reinforcement.

Type One Error: a false positive; believing that you discern a pattern where none exists.

Type Two Error: a false negative; believing that there is no pattern where patterns do exist.

Which is more harmless, from an evolutionary perspective? There is a natural selection bias for seeing patterns. (This is something that Dawkins has discussed several times as well; he supposes that our over-active pattern matching may be responsible for the early development of religion.)

Shermer moves on to a discussion of priming. The audience is shown images comprised entirely of random noise, then we are primed to see images in them. We're told that some evidence suggests that the more out of control we feel, the more superstitious we are. A higher rate of failure apparently correlates with superstition.

According to researcher Susan Blackmore, those who believe in ESP are 70% more likely to identify objects in severely damaged/degraded images—but these people were not any more likely to correctly identify the actual objects in the picture. Intriguing.

Michael Shermer tells the audience that increased dopamine levels increases patternicity. The left hemisphere of the brain is better at making intuitive connections. The problem that we face is a signal-to-noise ratio. If that ratio is too low, type two errors result. If it is too high, you have madness. But if you get the ratio just right, Shermer argues that the result is creativity.

He shows us some optical illusions (demonstrating how easy it is to trick our brains) and examples of pareidolia and general apophenia (to show how our brains are tuned to see patterns that aren't there): 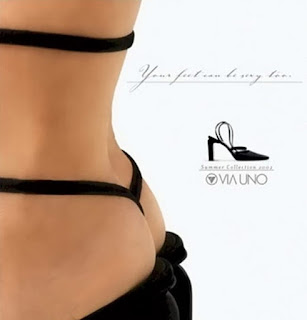 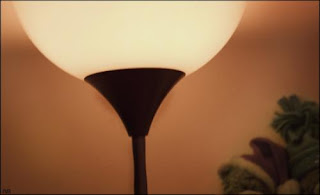 Quite the sexy lamp. 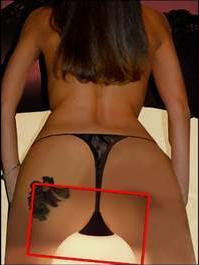 I found this: purportedly the source of the "lamp" image. Looks like a 'shop to me. 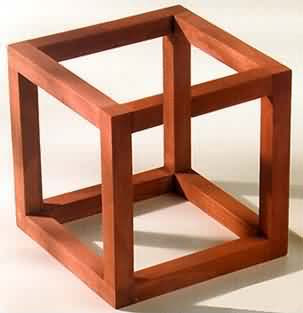 An impossible cube. Shermer actually showed a picture of a fellow building one in 3D! 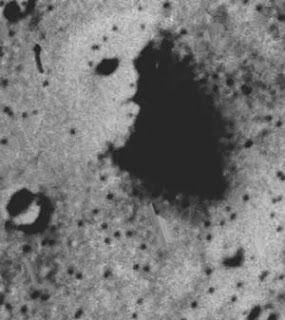 The infamous face on Mars. 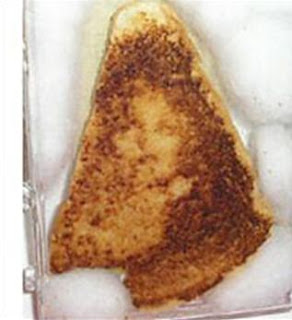 Anyone for a Virgin Mary sandwich? Sexy...
Shermer describes agenticity as the tendency to imbue inanimate objects or invisible actors with power over our lives. This is a common form of superstition.

We're natural dualists. Shermer mentions the films Freaky Friday and All of Me (a fairly good film, if you're a Steve Martin fan). The idea of one person's consciousness inhabiting another person's body seems fairly reasonable to us—which is quite bizarre from a monist or materialist standpoint. You can poke around in the temporal lobe to induce OBEs, déjà vu, etc. Pilots in training often pass out from excessive g-forces, and according to Michael 25% experience OBEs. We're able to imagine ourselves somewhere else (putting ourselves in someone else's position), and this ability (our theory of mind) may contribute to our natural dualism. (Visit the Everything Else Atheist for one of my favourite discussions on the problems with dualism.)

Michael talks briefly about confirmation bias before turning his attention back to priming. He plays the famous second verse of Stairway to Heaven, first forward, then backward without priming, and finally backward with priming. This didn't have a huge effect on me, as I was already familiar with this particular example of apophenia (and had thus already been primed), but judging from the audience's reaction I was in the minority.

If you've never heard Stairway to Heaven played backward, give it a listen!

One final note: Jen McCreight at Blag Hag discusses women and feminism at TAM, and she specifically calls out Michael Shermer for sexism.

The stereotype goes that women can [be] sexy/attractive/beautiful and stupid/ditsy/unscientific, or they can be smart/witty/scientific and frumpy/plain/ugly. This myth annoys the hell out of me, especially because it's so common.


This is the offensive clip in question:

I agree that the stereotypes of the "stupid hottie" and the "ugly smartypants" are pervasive in our culture. But, as a lifelong nerd, I would argue that they are also amply applied to men. Perhaps not equally, but amply.
Posted at 13:46
Email ThisBlogThis!Share to TwitterShare to FacebookShare to Pinterest